Child Support Is Not a Choice 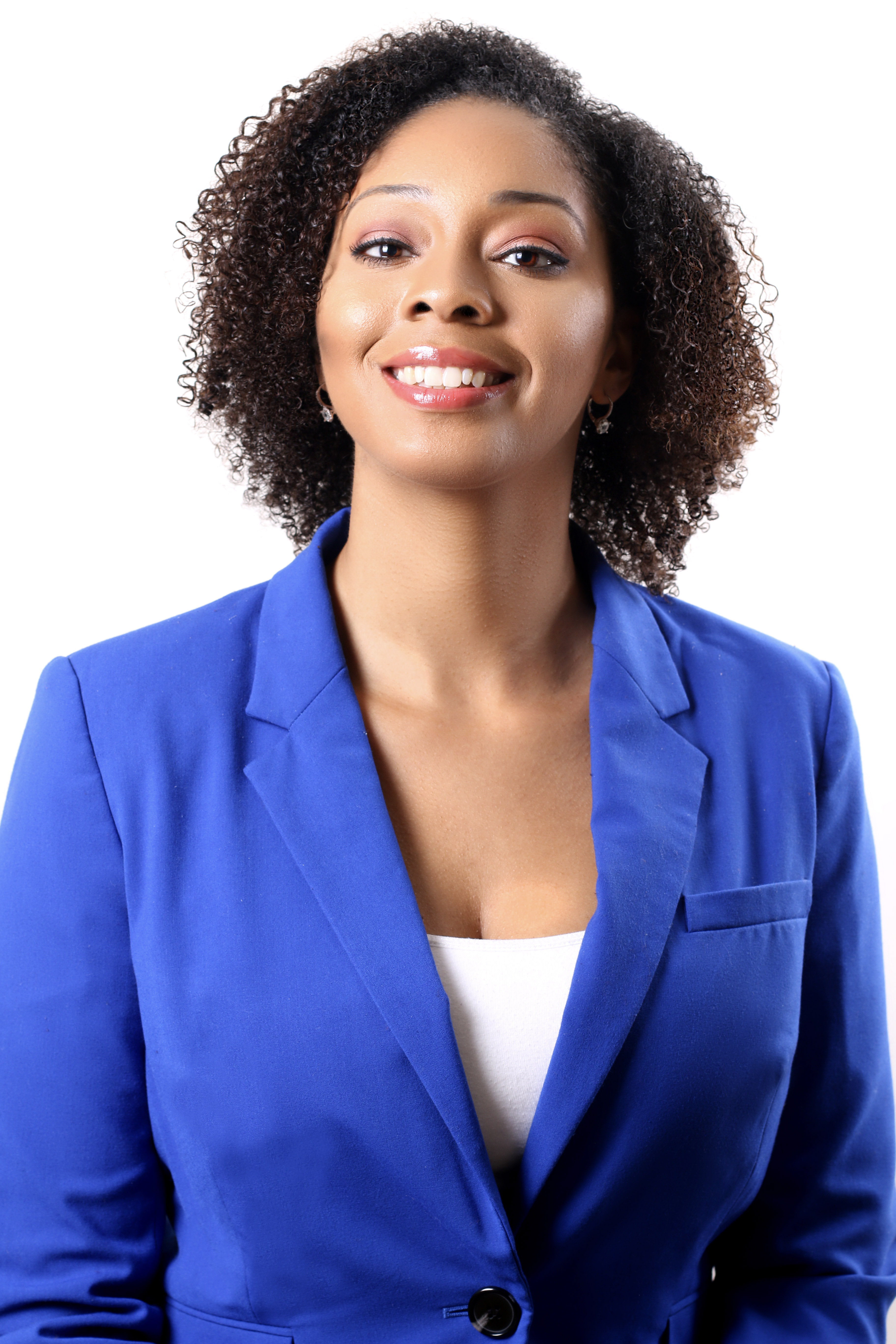 Thomas and Terri were inseparable. They met when they were 19 and 20 years old. After 6 months of dating, they fell in love and were expecting their first child. When the couple broke the news to their families, it did not go over well. Terri’s parents were furious with her. Her parents conveyed the usual concerns that she was too young to be a mother, she hadn’t known Thomas long enough to entrust her life and a child’s life to him and that neither Thomas nor Terri were in a position to raise a child. Thomas’s parents were not too thrilled about Terri to begin with and were very skeptical about the couple having a baby.

Despite their parents’ urging them away from being young parents, Thomas and Terri decided to go through with the pregnancy. Six months into the pregnancy, Terri begin to have doubts about her and Thomas’ relationship and each time she mentioned her doubts, Thomas would disregard her concerns and dismiss them as pregnancy hormones. After a while, Terri began dismissing all the red flags she experienced with Thomas and continued to live in oblivion.

A Souring Relationship
For the first year of the child’s life Thomas and Terri’s living arrangement worked for them. Terri kept the child during the week and Thomas would get the child on the weekends. Thomas and Terri’s relationship began to dwindle each passing month. Their arguments began to escalate to the point that Terri was afraid to be alone with Thomas. She did not think that Thomas would hurt the baby, but she wasn’t so sure about herself.

Once Terri stopped interacting with Thomas on a romantic level, Thomas began to get jealous and began sending her less and less money for child support. Thomas also began threatening to take custody of the child and not let Terri see the child. Terri’s parents had encouraged Terri to place Thomas on child support when the baby was born and to put a custody arrangement in place so this type of situation would not happen. Terri protested the child support and child custody because at that time, she believed Thomas would always do the right thing. Additionally, Thomas always stated to Terri that he did not want the court system to tell him how to take care of his child.

From Sour to Toxic
After the child turned two, things began to change for both Thomas and Terri. Thomas began dating another woman and Terri became vindictive. Thomas was inconsistent with providing child support and getting the child on weekends. Terri would prevent Thomas from seeing the child unless he was alone or if he gave her more money. The two could not properly co-parent because they were too invested in their emotional hurt from their toxic relationship.

Thomas and Terri’s story happens more often than most people would like to admit. Getting a child support and child custody order in place early on prevents inconsistency from happening in a co-parent situation when the relationship goes bad.

Child custody is a well-designed plan to help navigate disagreements. Parents can always alter custody arrangements as long as both parents agree (and it doesn’t always have to be in writing). The custody order presented to the court is the fallback plan that is used to create consistency for a child, prevent miscommunication between parents, and provide clear guidelines for co-parenting.

Get Guidance From a Lawyer
The court system does not enjoy making decisions for families, especially when the parents are fighting with each other to the point they cannot agree on how to parent their children. In fact, most judges will prefer the parents to agree on an arrangement and present it to the court for final approval. If you or someone you know is in a similar situation as Thomas and Terri, talk to a lawyer today to discuss your options. If you are in a co-parenting situation or will be in a co-parenting situation, do think about having a custody and support plan in place while both parents are in a good place and can agree. Do not wait until the relationship sours to begin putting these plans in place.

If you have any questions or concerns please email our staff at info@sharimorrislaw.com