Committed, but Not Married: 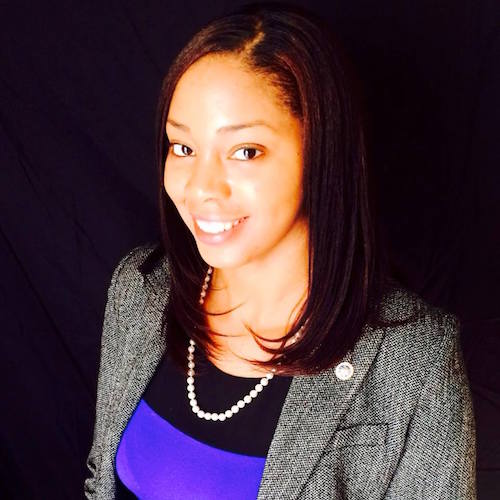 In the year of 2016, the strong sense of urgency and pressure to get married before starting a family has, on a general level, diminished. While having children without being married is no new concept, this article focuses on those individuals who are in a committed relationship, living together, managing a household together, sharing assets, raising children, but are not married.

After a long day at work, Sarah is driving home and accidentally falls asleep at the wheel. Sarah crashes into an embankment and is pronounced dead on the scene. Sam and the children are devastated. Sam and Sarah had not purchased any life insurance and did not plan on anything this tragic happening in their lives. In the aftermath of Sarah’s death, Sam must figure out how to take care of all four of the children without Sarah. Sarah usually took care of all of the household bills and necessities for the children.

Sam now faces a dilemma. His name is not on Ashley and Amanda’s birth certificates and he never thought that he needed to do anything to establish paternity since he and Sarah had been together for ten years and they were living together. Also, the car was financed, registered and insured in Sarah’s name. Last, their condo was purchased solely on Sarah’s credit and name alone. Sam faces losing three of his children (he had raised Sean since he was a baby), his car, and his home. Because Sam was not married to Sarah, and they did not live in a state that recognized common law marriage, Sam is not entitled to inherit anything from Sarah’s estate. Sarah did not leave a Will, therefore, her estate would pass to her next of kin. Sarah’s three children would be entitled to inherit her entire estate, however, Sarah’s parents, not Sam would hold the children’s inheritance in trust until they became of age. Sam has no legal right to Ashley, Amanda and Sean and they would likely be removed from his custody and given to Sarah’s parents.

This example is of course a worst-case scenario of what could happen to a family who has not taken all the necessary precautions to protect themselves and their children in the event of tragedy and are not protected by a legal marriage. While Sam and Sarah did not have to be married to prevent the tragic dilemma Sam faced upon Sarah’s death, marriage would have given Sam all the rights to Sarah’s estate and would have allowed him to make decision for all four children and keep them together. Marriage under the law is a legal relationship that creates rights upon the two individuals who enter into it. Absent a legal marriage, Sam and Sarah would have had to take extraordinary legal precautions to ensure that in the event of a tragedy, the family would still be protected.

If you or someone you know is currently in a situation like Sam and Sarah’s, please speak with a lawyer about all the legal ramifications of not getting married. Be proactive so that tragedy does not disrupt the family life any more than necessary.